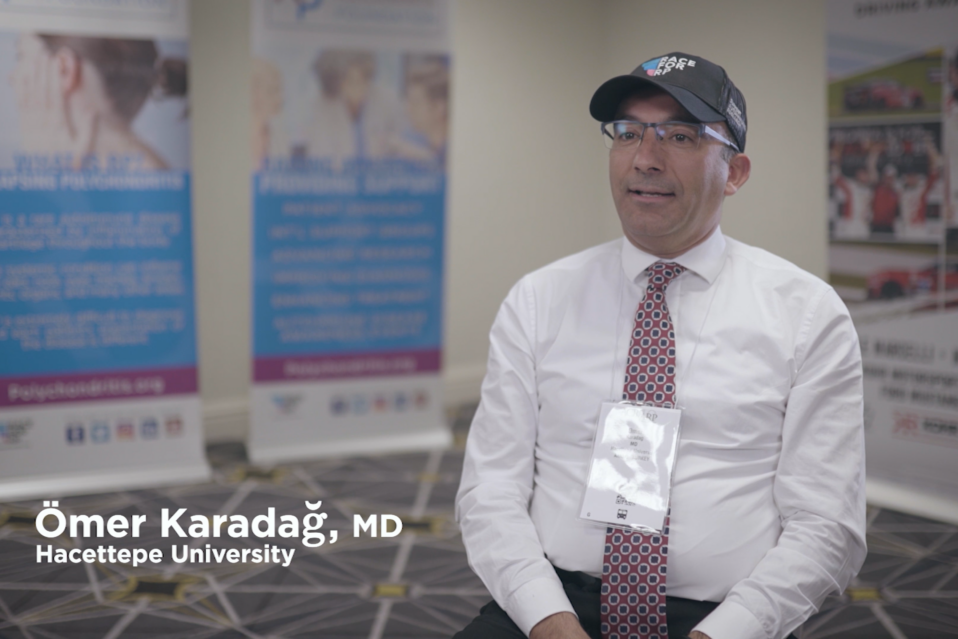 As a professor at Hacettepe University, a leading university in Turkey, Dr. Ömer Karadağ is well-versed in RP and is a crucial part of our international group of supporters. As the Director of the Hacettepe University Vasculitis Center, Dr. Karadağ sees patients with RP and other types of vasculitis on a regular basis. His center in Ankara, Turkey also conducts research on various rheumatic diseases and autoimmune disorders.

To make changes in this rare disease, Dr. Karadağ says that we need to increase physicians’ awareness of relapsing polychondritis. Many physicians do not know much about RP’s symptoms and treatments. But if they are more aware of RP, they can refer patients to the closest center that specializes in RP. This way, patients can get better treatment.

It’s very important for patients and physicians alike to know more about RP and work to advance awareness about it. Even just discussing experiences is important: How do patients feel, what are their symptoms, how are people experiencing this disease? With better disease activity indexes in place, more physicians will be able to help their patients who may have RP, and we’ll be one step closer to reducing the suffering caused by this devastating condition.

You can join forces with all the researchers and doctors who are fighting RP by sharing on social media.  Every like and every share helps!

Dr. Ömer Karadağ and other experts generously share their insights in “The World of Relapsing Polychondritis” video below: 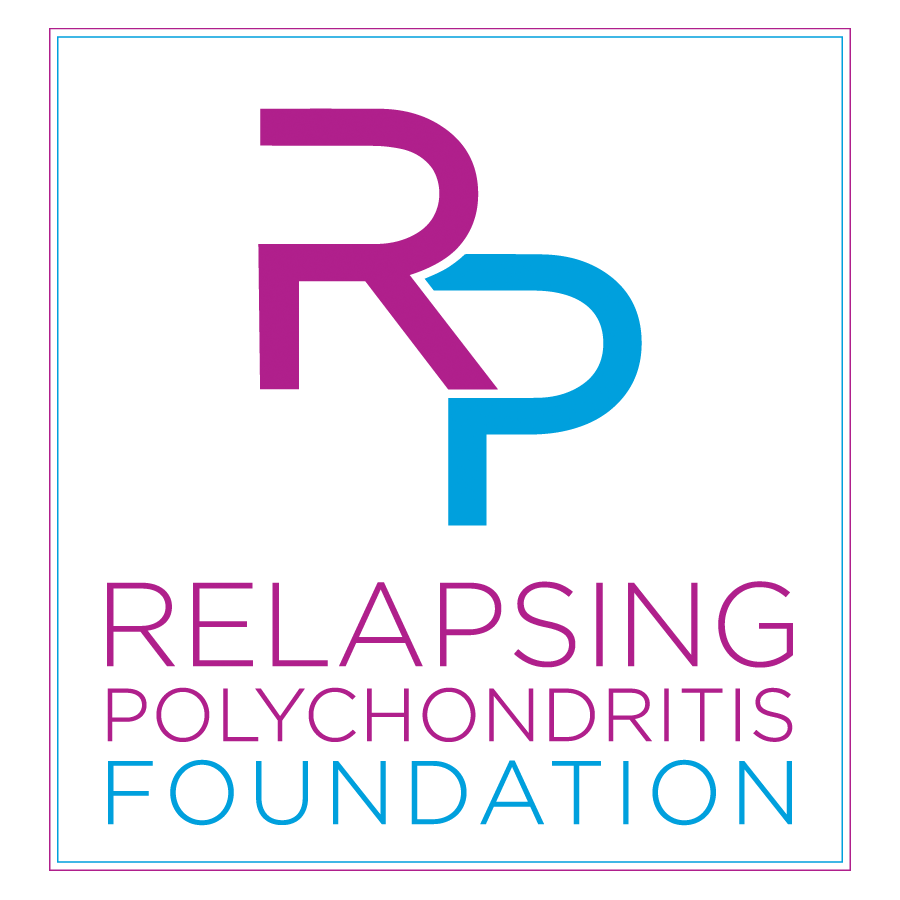